In Czechia, half of the population doesn’t earn enough to live a decent life. The EU’s current proposals for a European minimum wage won’t change that weitere Informationen 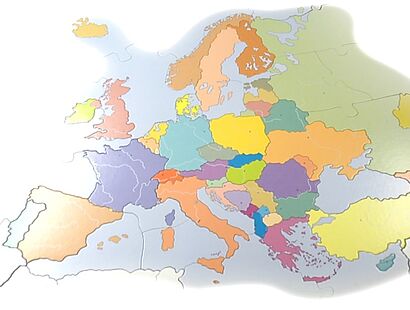 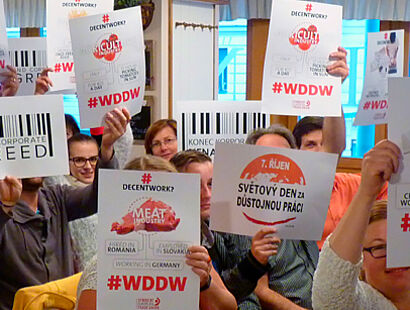 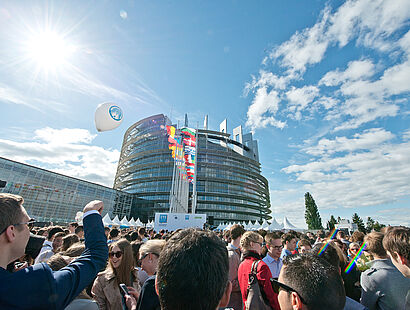 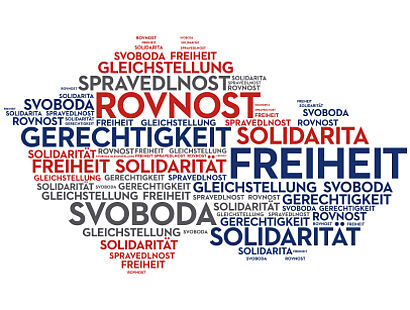 Foreign, European and Security policies are debated at conferences in the Czech Republic and they set the agenda for Europe’s future and draw attention from across the EU. Despite a huge progress that the society has made in the last 30 years after the Velvet Revolution, we are still facing some unfortunate remnants of the past. The European topics discussed are varied, but unfortunately female experts are much less involved in these debates. Quite often panels on such conferences are “male only”.

The practice of selecting only men to speak on panels on policy issues is unjust, as it excludes the voices of women. We emphasize on bringing more gender diversity to those debates. More 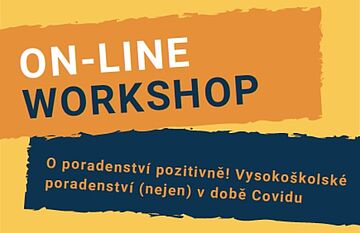 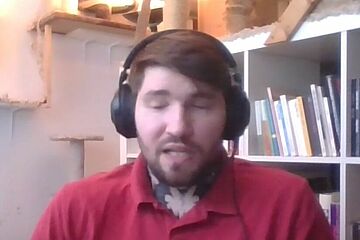 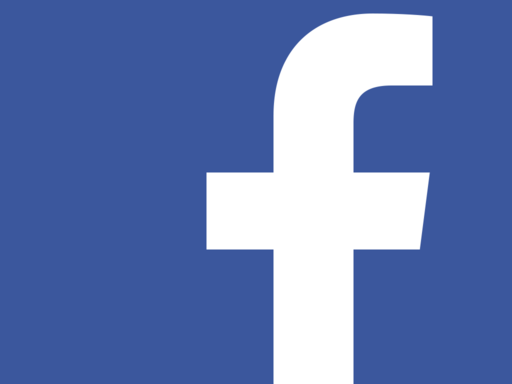 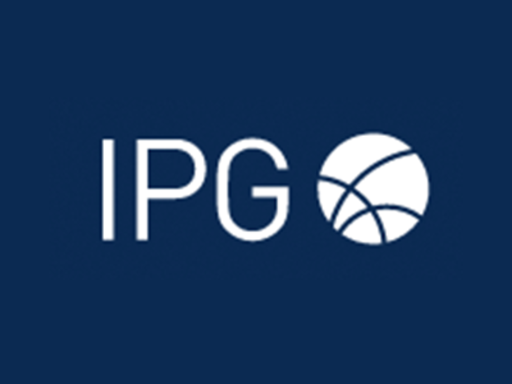 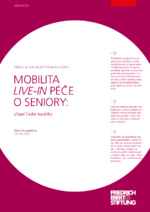 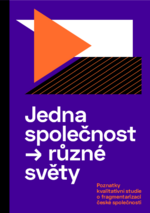 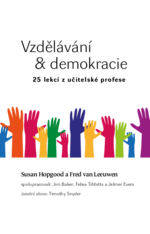 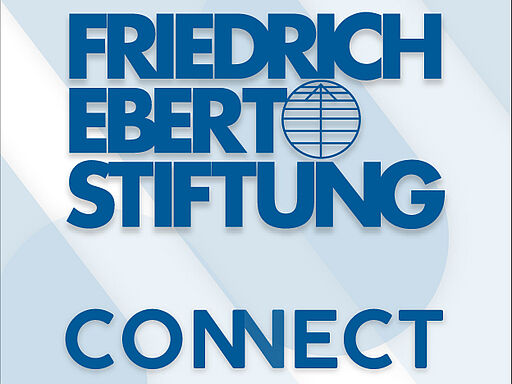 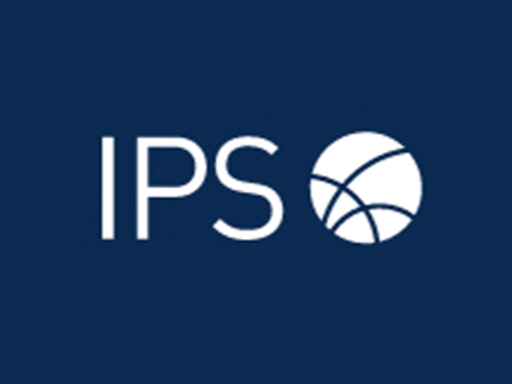