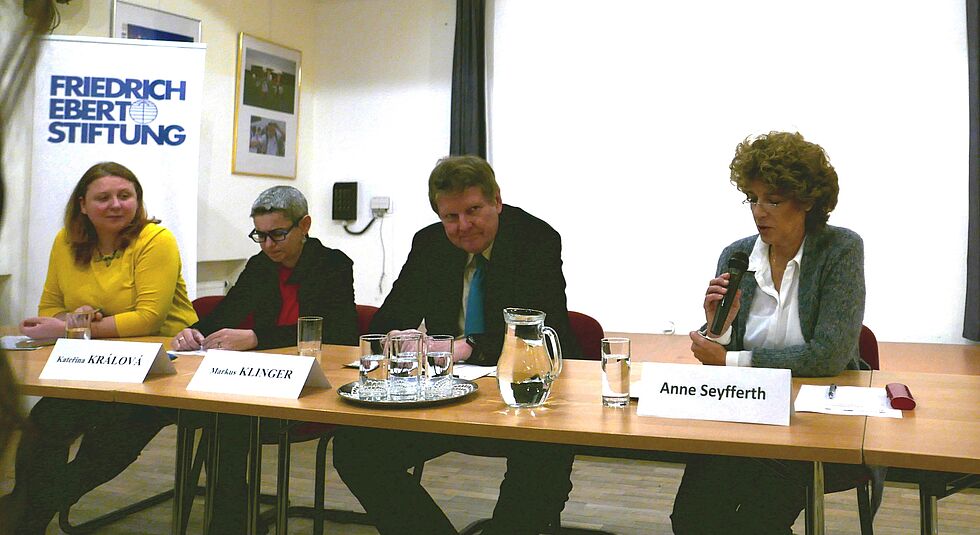 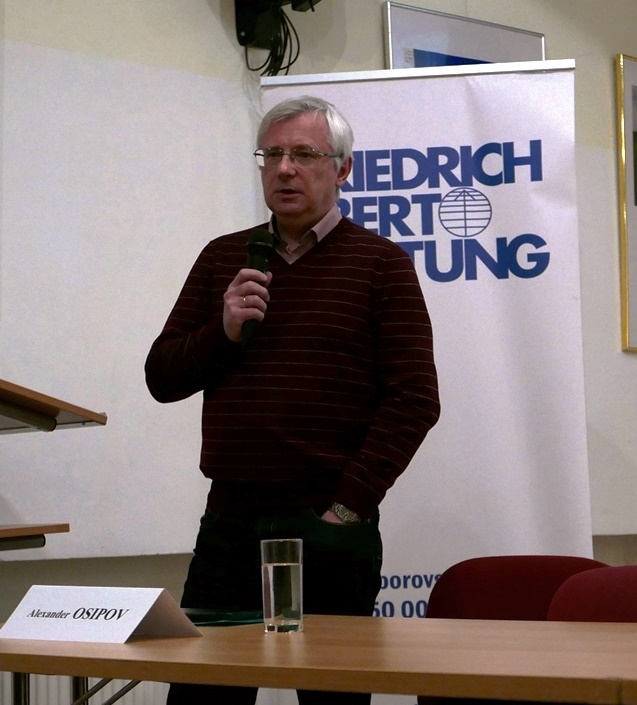 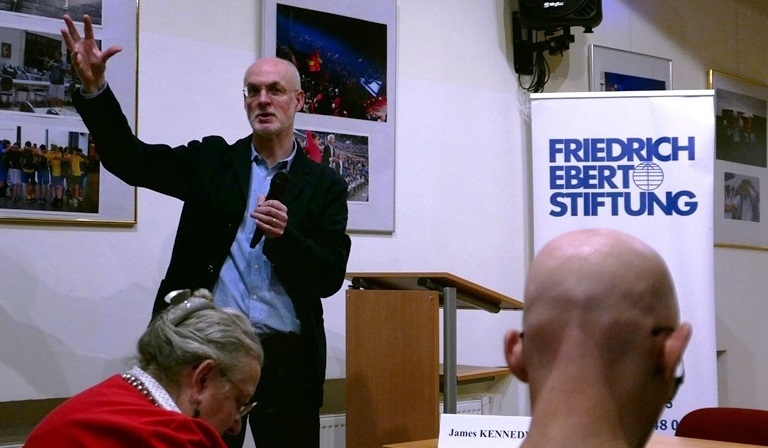 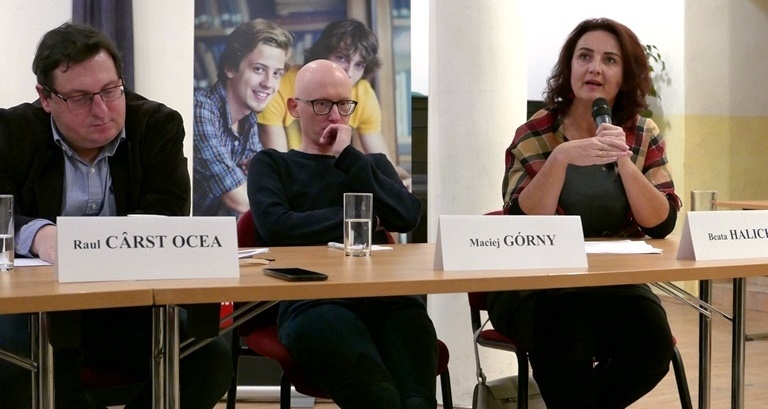 The seminar “A Century of Minority Rights – Lessons from the Post-Versailles System” was held on December 6, 2019 in Prague at the House of National Minorities and had following conclusions: