2019 marks the 30th anniversary of the beginning of the peaceful transformations from state socialism to democracy in the East-Central European region. How far could actors committed to social democracy and gender justice influence the economic, social and political transformation? What feminist goals appeared and could become influential then? What was the role of Western donors and of supranational organisations in shaping the feminist agendas and the room for manoevring for leftist goals? What changed with the EU accession of these countries in 2004, and what did not? How, if at all, is a growing resistance towards feminism and the concept of ‚gender‘ in Poland, Slovakia and Hungary in recent years related to the disappointed hopes of the transformations? Why is the Czech Republic less affected by these polarizing and fear-mongering movements and discourses? 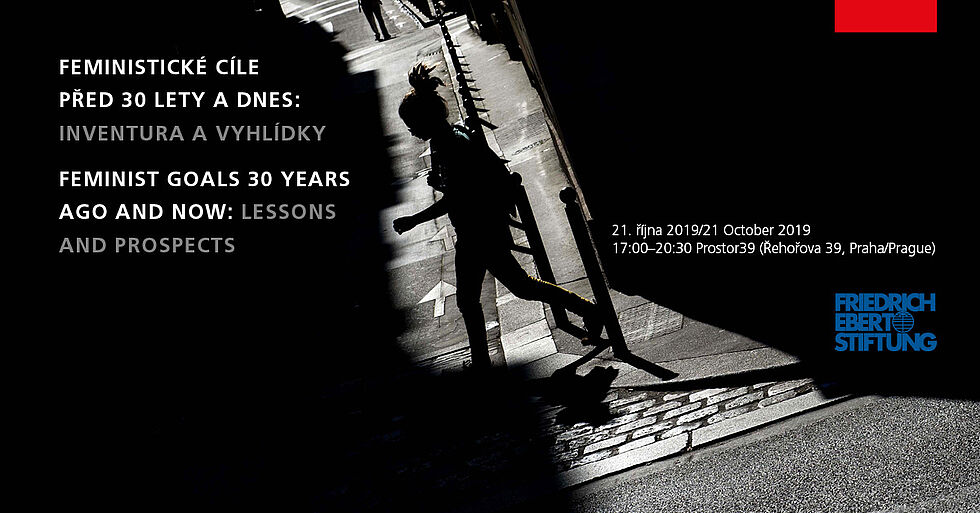