The automotive industry is undergoing a transformation. Climate change and thus the decarbonization of traffic, new business models and digitalization put the European automotive industry under increasing pressure. This has consequences for its employees. In a regional project FES Prague has analyzed these effects for Czechia, Slovakia, Hungary and Romania.

The Automotive Sector in Upheaval

The automotive industry is of enormous economic importance for the Visegrad countries and Romania. In addition, it employs many thousands of people. But the pressure on the industry is growing: through digitalization, new forms of car use and higher environmental standards. China and the Silicon Valley are pushing aggressively onto the international market. Also, the higher CO2 emission targets that were recently adopted by the European Union have forced the automobile manufacturers to take action. The same applies for its suppliers. Due to the dependence of the automotive industry in Central and Eastern Europe on foreign capital they encounter themselves in a twice as difficult position because strategic decisions, for instance where new products will be produced, are taken by the parent company in Western Europe or elsewhere.

The pressure to change is caused mainly by four megatrends: Digitalization, urbanization, sustainability and individualization. On top of this come technological innovations which revolutionize the automotive industry rapidly: The electric engine will sooner or later replace the combustion engine. The European automotive industry must prove itself in the global competition against China and the Silicon Valley. This requires a completely new thinking: The business model of the future does not focus on just the car, but on mobility overall.

Action Strategies for the Future

The transformation of mobility will be so deeply that a new regulation of the automotive sector and changes on a company level alone will not be enough. Politics, companies, trade unions and customers have to make a start on new policies. Only then, an essential transformation of the automotive industry can be successful. For this it is important to involve all relevant stakeholders.

In 2018, FES Prague initiated a project to approach this topic from a regional perspective. In a first step, the FES study „The future of the German automotive industry. Transformation by disaster or by design?” was translated into Rumanian and Czech and discussed among a group of experts. In a next step, four country studies (Czechia, Slovakia, Hungary and Romania) were elaborated to analyze the impacts of the transformation on employment in each specific country and to discuss potential strategies for action. The studies show common characteristics between the countries resulting from their position as integrated peripheries as well as certain differences. What has become clear, is that the automotive industry in Central and Eastern Europe will be affected by the transformation and needs to get ready for it. In a regional workshop in Prague in May 2019, the studies were presented and discussed with representatives of trade unions from all four countries. 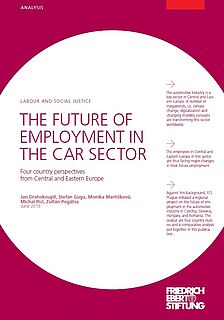 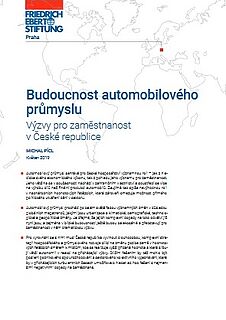 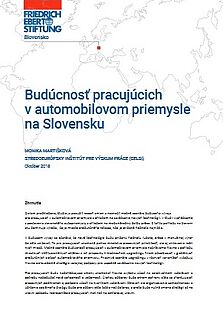 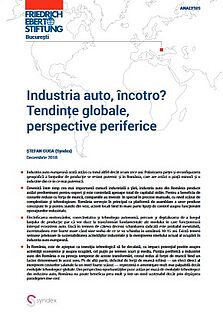 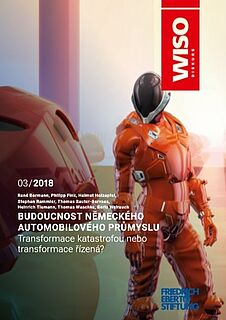 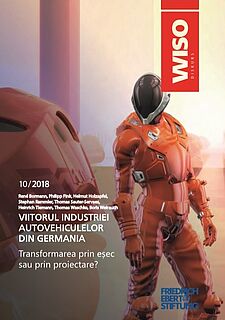 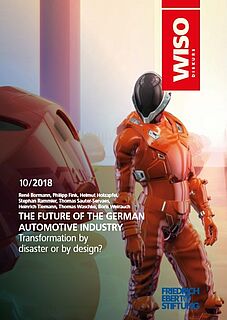 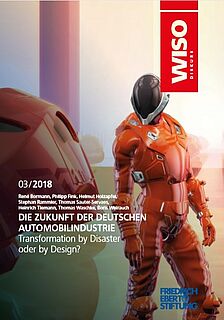